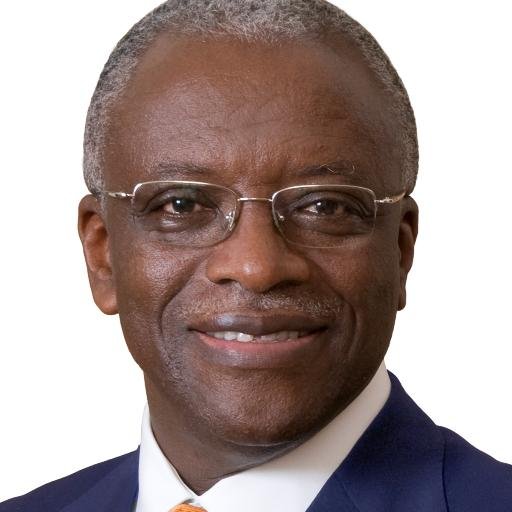 Amama Mbabazi, is a Ugandan politician who served as the ninth Prime Minister of Uganda from 24 May 2011 to 19 September 2014. He played an instrumental role in Uganda's protracted liberation struggle from several tyrannical governments (1972-1986) and is a founding member of the National Resistance Movement, the ruling political party in Uganda.
Mbabazi served as the member of parliament for the Kinkiizi West constituency in Kanungu District, a position held from 1996 until 2016, when he ran unsuccessfully for the Presidency.

He was born in Mparo Village, Rukiga County, in present-day Kabale District

Education
He went to Kigezi College Butobere for his high school education
Ntare School for his A-Levels.
Mbabazi earned a Bachelor of Laws from Makerere University
He received a postgraduate Diploma in Legal Practice from the Law Development Center in Kampala
He is an Advocate of the Courts of Judicature of Uganda and has been a member of the Uganda Law Society since 1977

Presidential bid
Mbabazi's childhood friend Ruhakana Rugunda was appointed to replace him as Prime Minister on 18 September 2014, by President Yoweri Museveni. This move was seen by many as Museveni's way of punishing Mbabazi for his rumoured presidential run. On 15 June 2015, Mbabazi declared his intentions to run against Yoweri Museveni for the National Resistance Movement's nomination for president at the party’s convention on 4 October 2015. This declaration was followed by a response from President Museveni who dubbed it "bad conduct and premature". On 31 July, after much disagreement between top-ranking party officials and Mbabazi himself, the former Prime Minister declared he would stand as an independent candidate. His candidature is backed by The Democratic Alliance (TDA), a loose convergence of minor political parties working to win the position of presidency.
In the 2016 general election he received 1.39% of the vote, placing third.
Mbabazi has represented Uganda in international fora, including the United Nations Security Council, where he argued for the international community to allow the Uganda People's Defense Force to pursue the Lord's Resistance Army fighters into the Democratic Republic of the Congo.