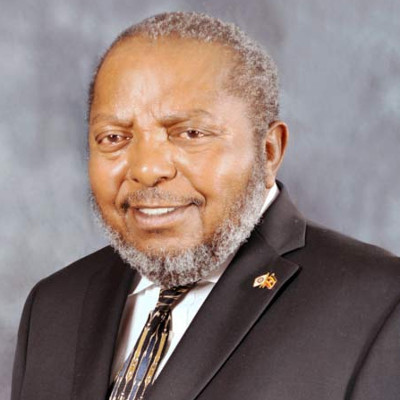 Mutebile is a Ugandan economist and banker. He is and has been the governor of the Bank of Uganda for the last 16years.

1) Kigezi College for “O” Level
2) Makerere College School for his “A” Level
3) Makerere University (1970)  for economics and politics (where he was elected guild president) However he was forced to flee Uganda in 1972 after his criticism for Idi Amin's expulsion of the Indians. He fled to England through Tanzania, and was able to finish his studies at Durham University.
October 1974,

4) Mutebile began his post graduate studies at Balliol College, Oxford. He lectured and conducted research at the University of Dar es Salaam while pursuing his doctorate in economics
5) In 2009, Nkumba University awarded him an honorary doctorate of philosophy for his contribution towards the development of the Uganda's financial sector

Mutebile was appointed 9th Governor of Bank of Uganda on the 11th January 2011. He was re appointed for a five year term after his service on January 11th 2006

Mutebile also has been working as a visiting professor in the department of Economics at Makerere University since 2006. He is the chancellor of the International University of East Africa that was established in 2011

He has worked as consultant world bank, international monetary fund, The organization for Economic Cooperation and Development (OECD), the Macroeconomic and Financial Management institute of the Eastern and Central Africa (MEFMI) UK department for international cooperation, the North South Institute Canada  and for the government of Rwanda Eritrea, Kenya and Nepal